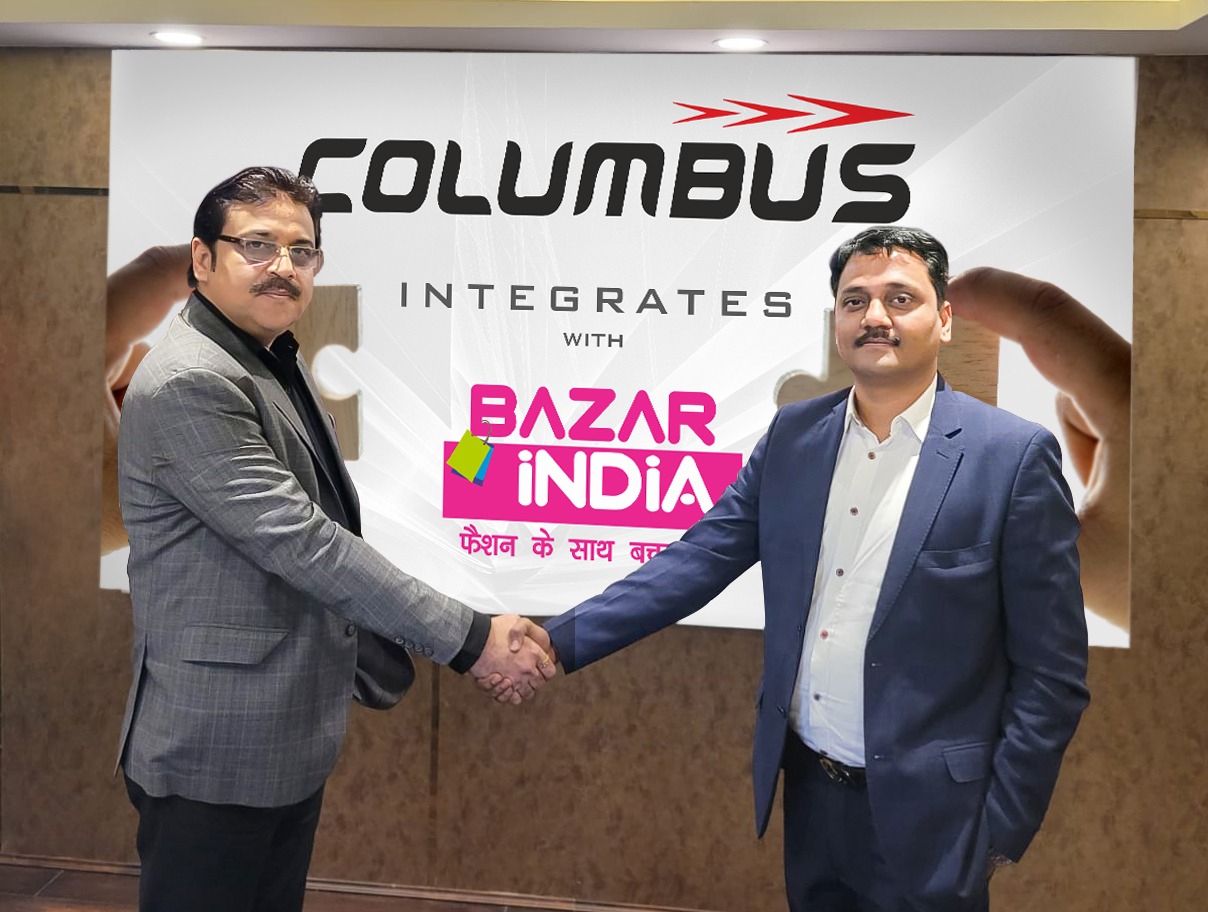 With this association, Bazar India, a rapidly emerging pan-India retail chain, aims to gain a wider customer base, build the brand strong and increase its product's exposure and sales by offering an impressive niche of tremendous collections of rough-and-tough sports footwear in under-penetrated Tier II and Tier III cities in India.

As a part of this tie-up, Bazar India, in its first phase, will expand its retail presence in India via iconic footwear range launching in 55 operational stores with an area spread across 4.6 Lakh Sq. Ft. covering 51 cities, while giving a total retail space of 27,500 sq. ft. to Columbus on PAN INDIA basis. The stores network are spread to 13 states in India including prime states such as Bihar, Uttar Pradesh, Uttarakhand, Jharkhand, Odisha, Madhya Pradesh, Haryana and North Eastern part of the country.

In the second phase, the Company will expand its retail space across India via Columbus by launching the wide range of sports apparels/ activewear and accessories, in 55 operational stores along with 20 new stores by the end of FY23 on PAN basis offering sports footwear to their customers at low-end/fair prices.

“This partnership strategically aligns both companies for the long-term by combining the strength of Bazar India’s strong coverage of Apparel and General Merchandise with Columbus’s footwear range round the globe as a leading retail player across India. This will not only strategically add the value chain for customers but also facilitate to experience the affordable comfort style statement footwear range”, said Yash Garg, CEO of GYC advisory who helped form this alliance.

Speaking about the retail strategy, during the partnership, Columbus will not conglomerate with any other retain chain and vice versa implying that Columbus and Bazar India will work and grow together aiming to provide the 600-million middle-income populations in India access to one stop shop retail experience, said. Sandeep Manocha, CEO of Columbus.

Further Atul Garg, CEO of Bazar India said, “Bazar India will be the One -Stop- Shop for all sports footwear categories along with sophisticated athletic footwear across the value chain for its customers. Customers will get access to a complete range of apparels and general merchandising products as well as get access to a wide range of sports footwear at the most affordable prices”.

This alliance will enable Bazar India to focus on their core business, while leveraging the strength of Columbus’s powerful footwear range on a worldwide/global scale. Bazar India is confident of gearing up the turnover mileage by Rs. 80 crore in the top line and Rs 25 crore in bottom-line. This would ultimately jump the ROI multiple folds for investors, said Rajesh Singla, CEO of Planify (www.planify.in). Planify is a strategic investment banker for Bazar India  for fund raising. and alliances.