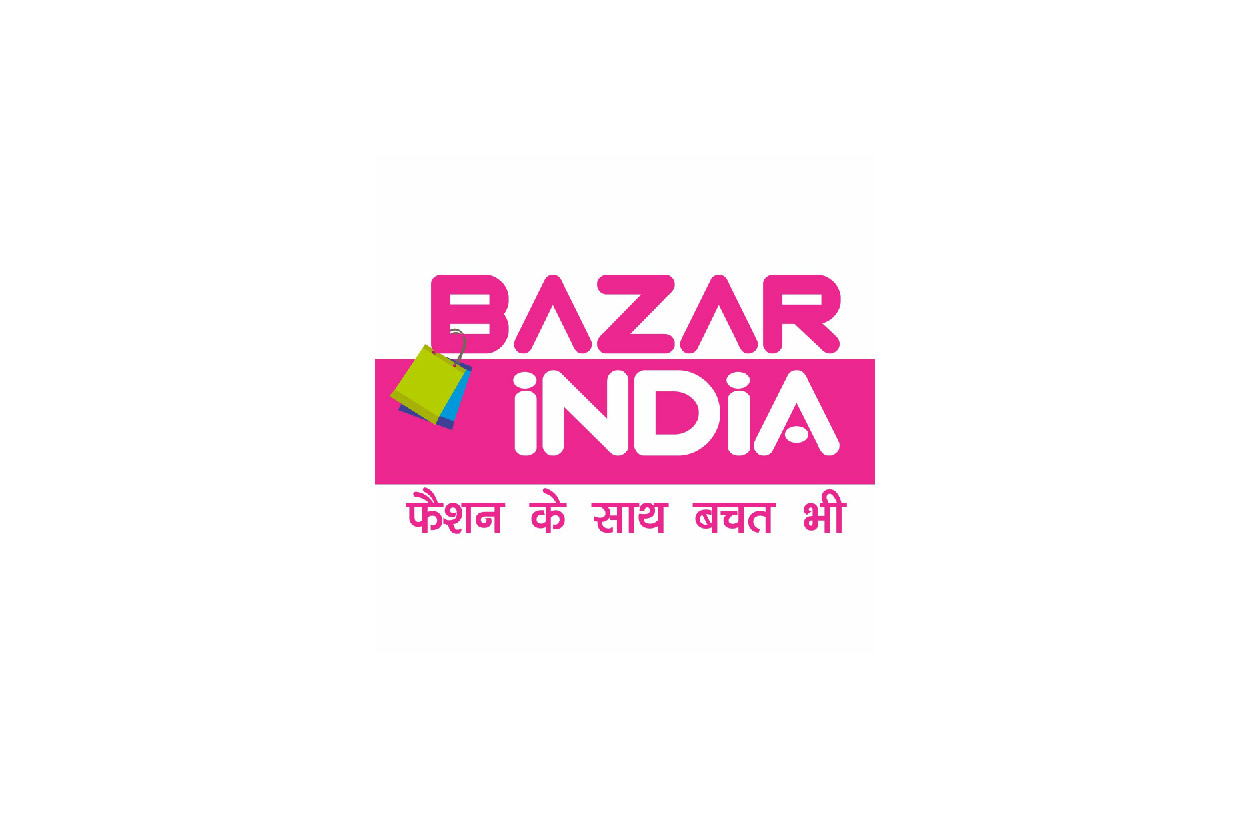 Mayasheel (BAZAR India) Retail India Limited is an Indian Retail Company incorporated in 2014, it is one of India’s up-and-coming retailers and offers Home Furnishing, Household goods and apparel. The company primarily operates in Tier-II and Tier-III cities. The company has established stores in Tier-II and Tier-III cities which are primarily located as standalone stores in high-street areas and shopping hubs of such cities and provide services to expanding aspiring class and middle class.

Bazar India CEO Mr Atul Garg is a visionary person and according to him Tier-II and Tier-III cities are under-penetrated by big retailers and Bazar India is focusing on those markets only and provides “ONE STOP SHOP” which caters for the complete fashion need of the entire family at most affordable prices.

Bazar India currently has 56 Stores in 54 Cities across India like U.P, Bihar, M.P, Uttarakhand, Northeast etc and the company is planning to have 100+ stores by the end of 2021.

According to Mr Atul Garg, Bazar India will have more than 250+ stores in the next 3 years (they currently have 56 stores PAN India) which shows the company is determined to grow aggressively and these activities will yield good growth in future.

Overall, we feel the company is on right track and under the leadership of Mr Atul Garg company will further grow aggressively.

Planify is a fintech startup that is focused to build India's first Private Equity Stock Exchange. Planify offer stocks that are yet not listed to Investors (Angel, Accredited Investors, VC, AIF and PE Funds) so that the exchange of hands can become easy in unlisted companies.