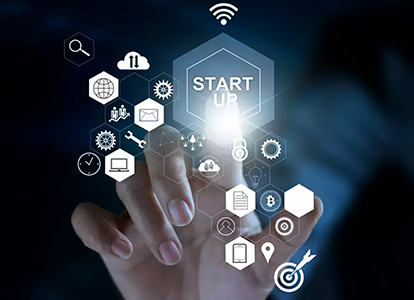 Rise of the Indian Startup Ecosystem

The start-up ecosystem is emerging all over the world and has received increased interest from governments and investors, even in developing countries. The Economic Survey 2021-22 declared India as the third largest start-up ecosystem in the world, after US & China. The government of India recognized over 14,000 start-ups taking the total number of start-ups to over 61,000. 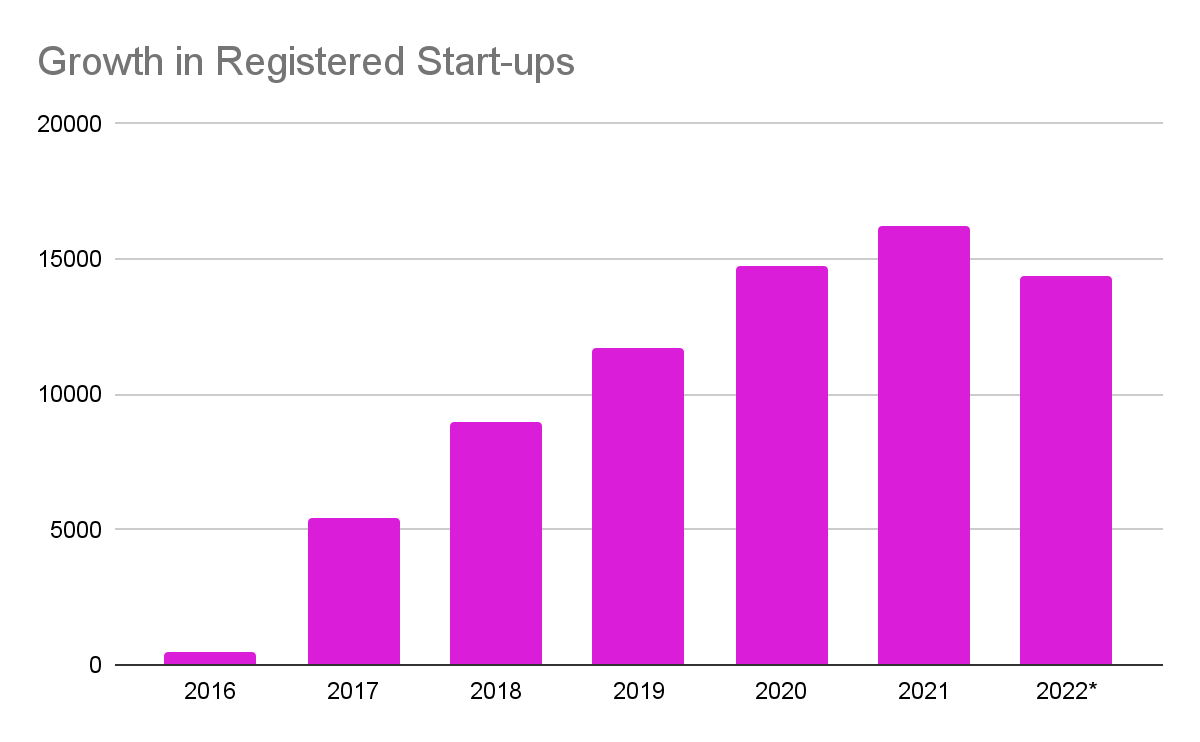 India is home to over 100 unicorns, with a record 44 start-ups gaining unicorn status in 2021 itself. While it's great to see India’s start-up ecosystem booming, thanks to multiple initiatives taken by Central and State governments respectively, they also signify the importance of grooming an ecosystem that supports innovation. Entrepreneurs and Businesses thrive when they are supported by a community of like-minded people and organizations specifically meant to support innovation. 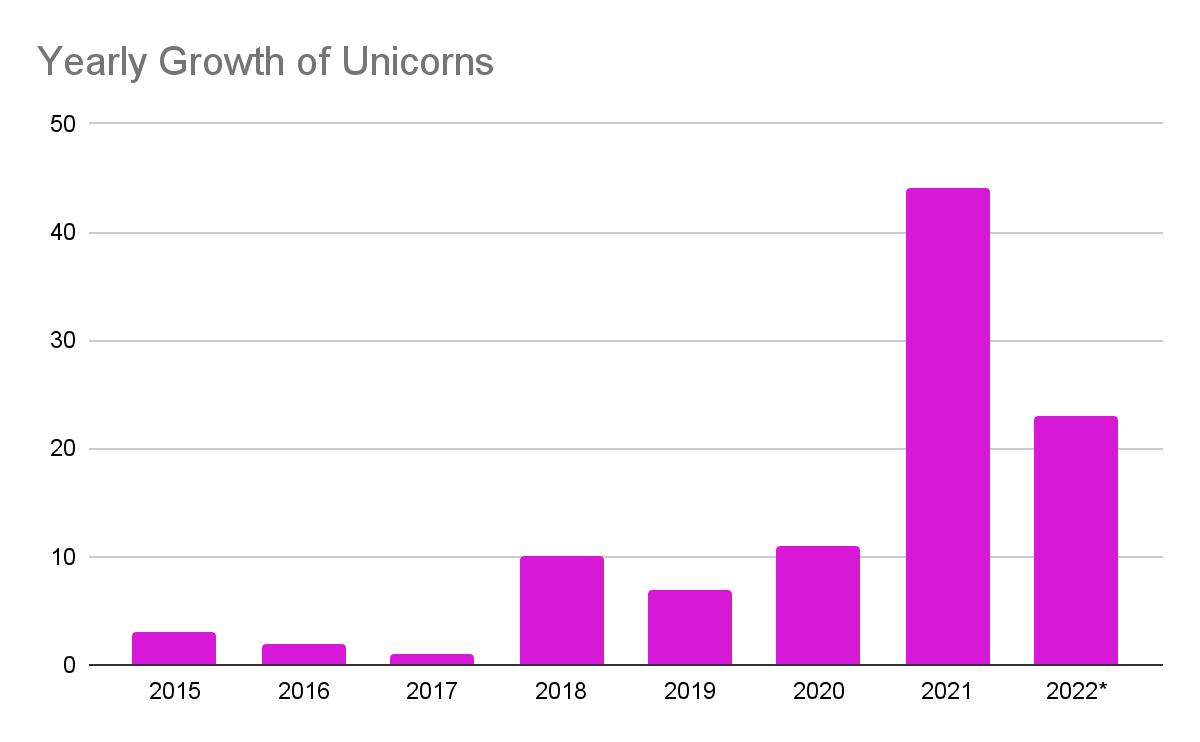 The overall PE/VC exits in 2021 were further augmented by a record-high number of PE-backed IPOs that were spurred by buoyant capital markets that saw excitement among institutional investors across FIIs and DIIs as well as historic participation from Retail Investors who wanted to invest in IPOs & earn great returns. 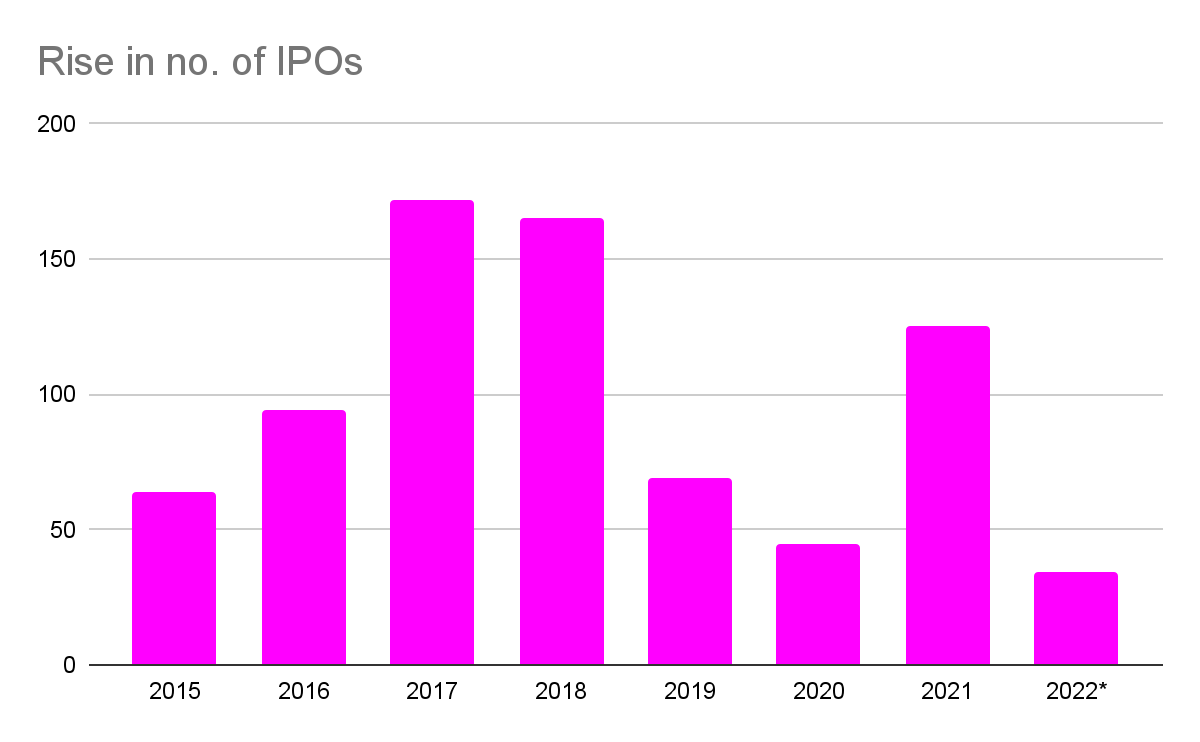 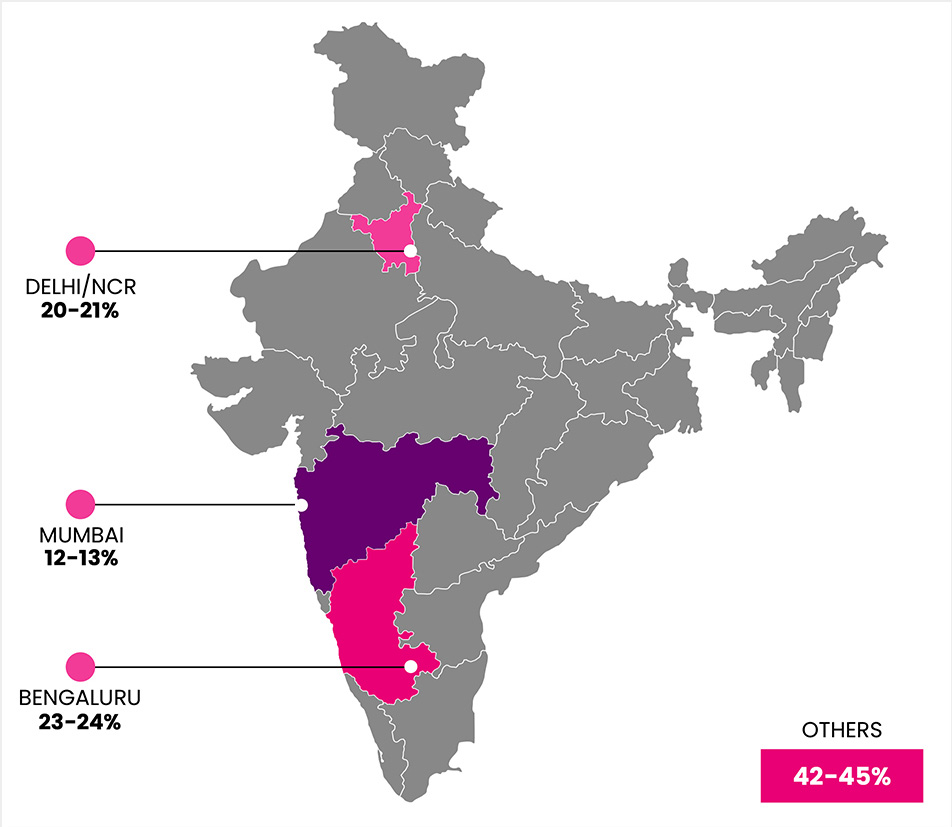 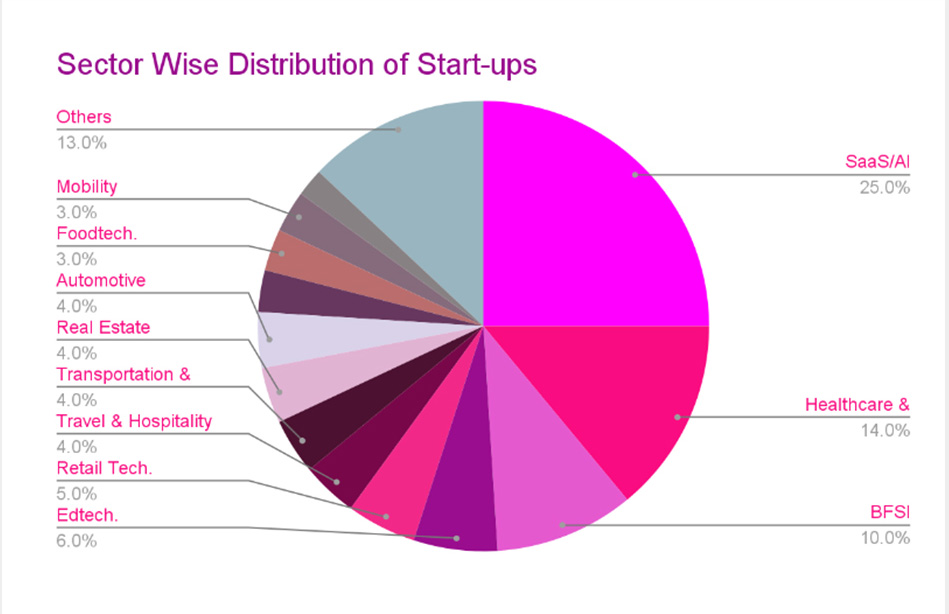 Initiatives undertaken by the Government to support the Start-up ecosystem:

In fact, India with its wide-ranging expertise in developing a startup ecosystem in the country is also planning to help many developing and underdeveloped countries build a startup ecosystem. India has proposed the idea of a startup 20 engagement group as a part of the G20 summit scheduled to happen next year in India. Under the startup 20 engagement grouping, India is actively working with other members on sharing its knowledge and best practices in developing an ecosystem to help promote global innovation. 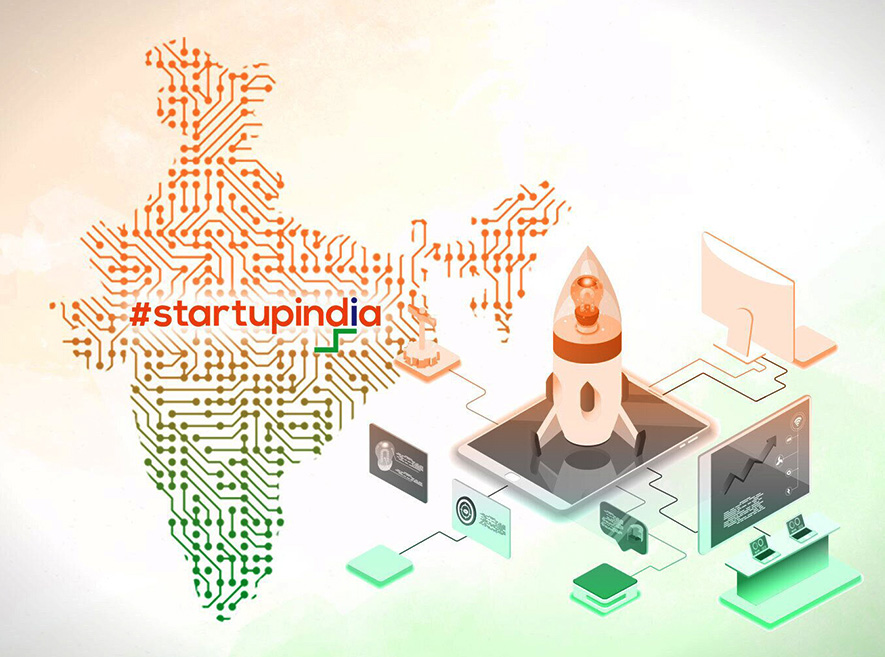 Startups to watch out for:

In a significant boost to India’s toy manufacturing ambitions, Disney World has signed an exclusive agreement with Urban Tots, a leading toy manufacturing company in India that would enable Urban Tots to use popular Disney characters like Mickey Mouse, and Donald Duck over its toys. The company is also reportedly in talks with Indian Oil Corporation Limited (IOCL) to keep RS. 2 lakh worth of toys in each of the 3100 petrol pumps. The government is also playing its part in supporting toy manufacturing companies by introducing the Production Linked Incentive (PLI) scheme to incentivize businesses to meet not only domestic demand but also help increase India’s share in the export market.

Pre-IPOs to watch out for:

On 9th December 2022, India’s largest retail brand Reliance Retail announced the launch of the third store of its premium and fashion brand AZORTE at Sarah City Capital Mall in Kondapur. Spread across 18,000 Sq. feet of retail space, this store will strengthen Reliance Retail’s commitment to a multi-format approach to cater to all consumer segments and disrupt the way people in Hyderabad shop for fashion and lifestyle from domestic and international brands.

On December 12, 2022, TATA Motors announced that the board has approved the IPO of its subsidiary TATA Technologies making it the 17th company overall under the TATA empire to get listed on the Stock exchange. TATA Technologies is a global product engineering and digital services company run by Warren Harris. It majorly focuses on 4 key verticals Automotive, Aerospace, Industrial Machinery, and Industrials.