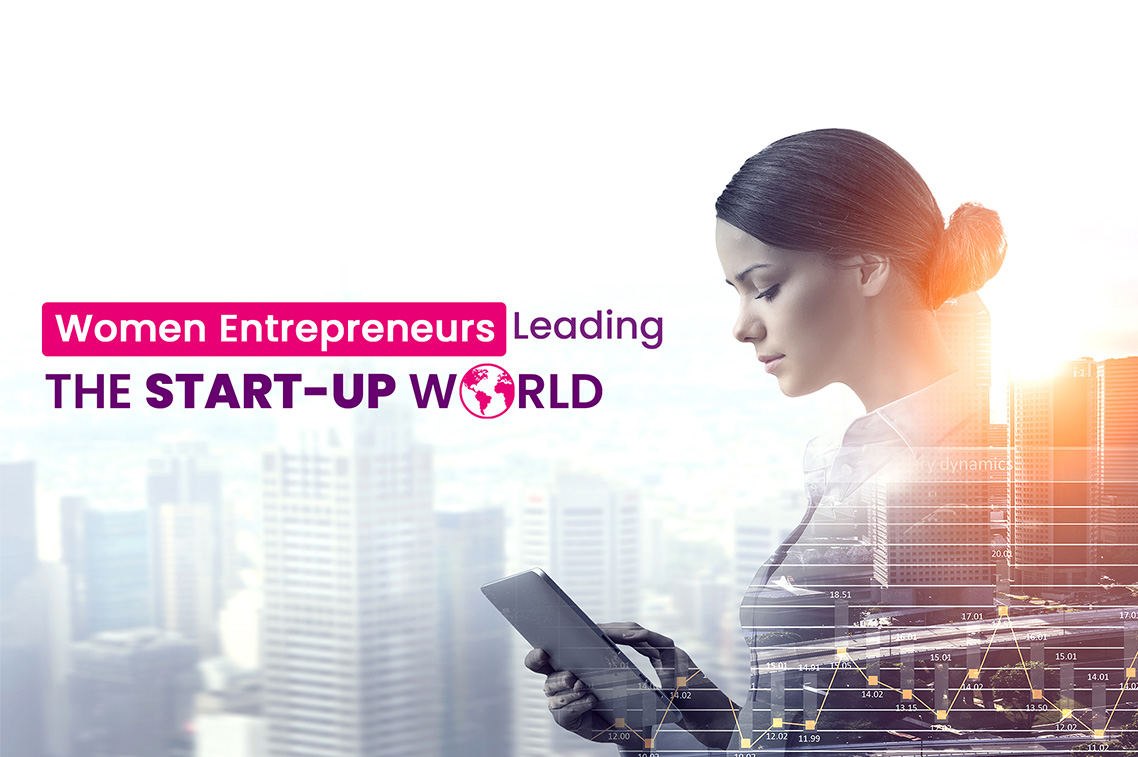 Rise of the Women Startup Ecosystem:

Women Entrepreneurs today own 8.05 Million or over 13% of the total business establishments in India according to the 6th economic census report released by Central Statistics Office (CSO). In recent years, the booming start-up ecosystem and Indian startups turning unicorns have led to a boost in the momentum of women entrepreneurship. 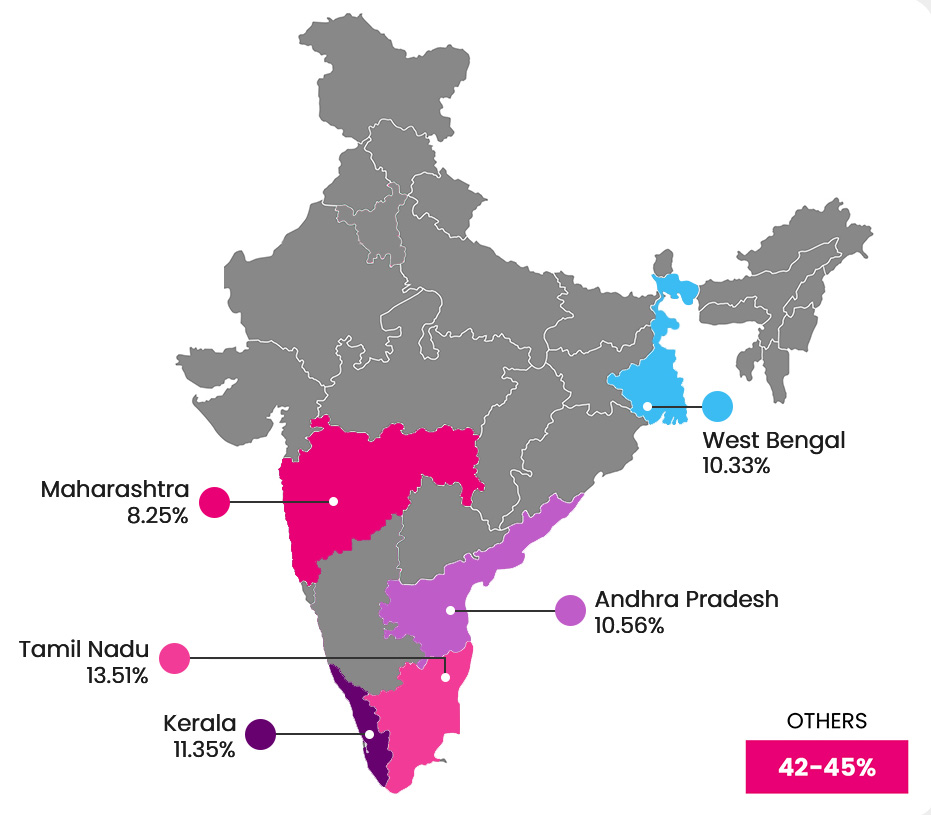 On the category of business size measured by the criteria of revenue & no. of employees, the majority of women-owned businesses were likely to be Micro-enterprises or small businesses, with 68.5% reporting a revenue of under Rs. 10,00,000 in the last financial year. Another 23% reported revenues between Rs. 10,00,000 and RS. 50,00,000. 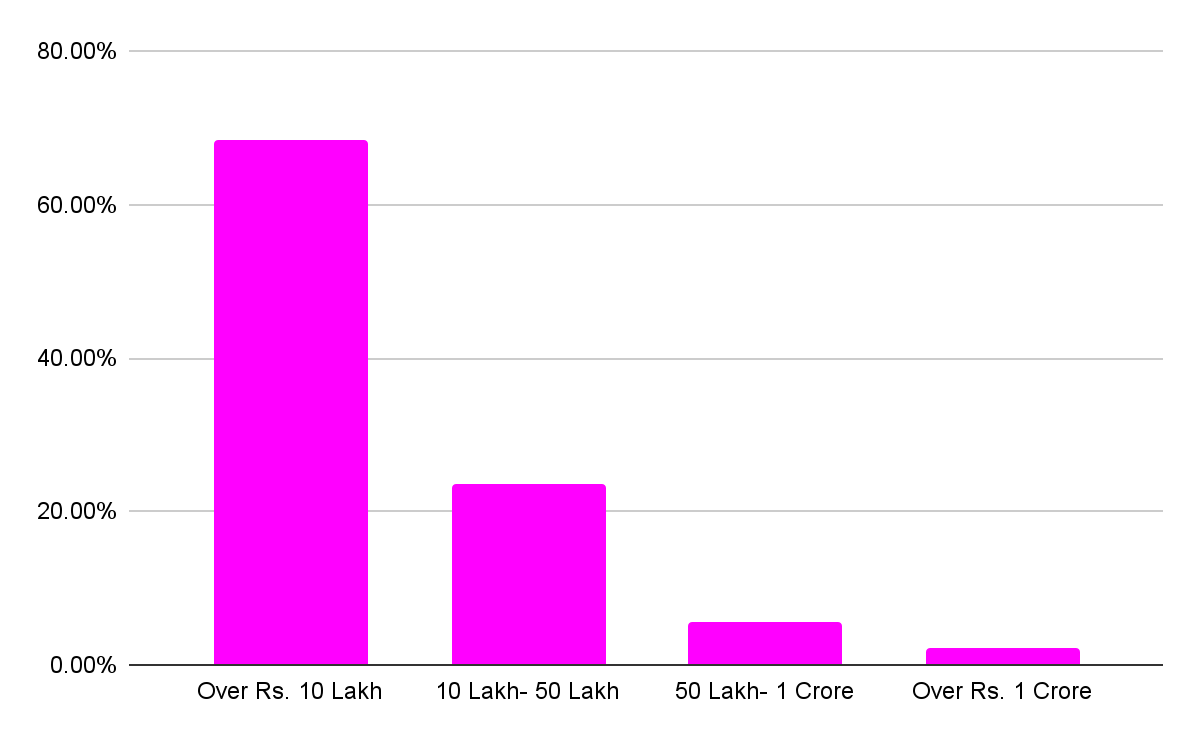 Business Size (No. of Employees):

In accordance with these revenue findings, a majority of enterprises, that is over 90% of enterprises had under 10 employees in their firms. It is important to note that while some women build large and scalable businesses, many more are in the micro business area and need support like smart management of capital. 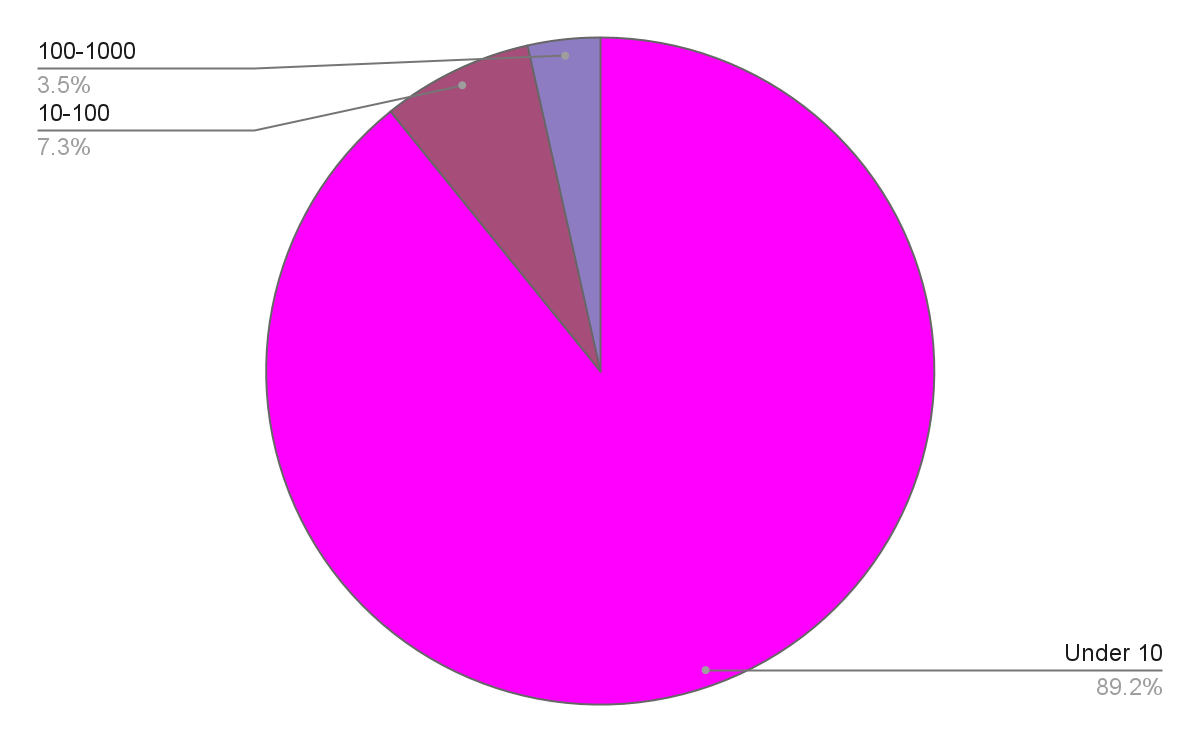 Industry-wise the largest segment of women entrepreneurs (16%) belong to the Creative Services Category which consists of Writing, Designing etc. One of the key reasons behind this could be the relatively low entry barriers as well as do not require significant capital investments besides a computer/laptop and an internet connection. The second and third position is held by Health & Allied and Apparel & accessories respectively. Apart from that, about 30% belong to the other sectors which include Travel & Tourism and manufacturing. 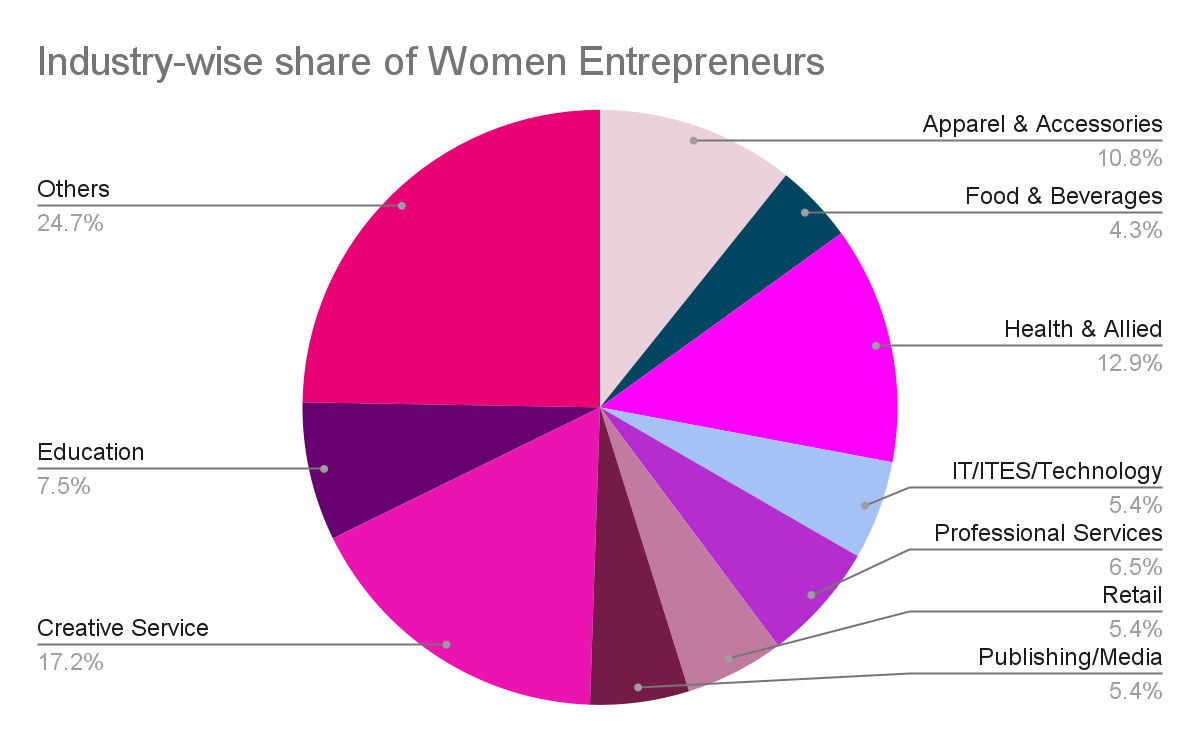 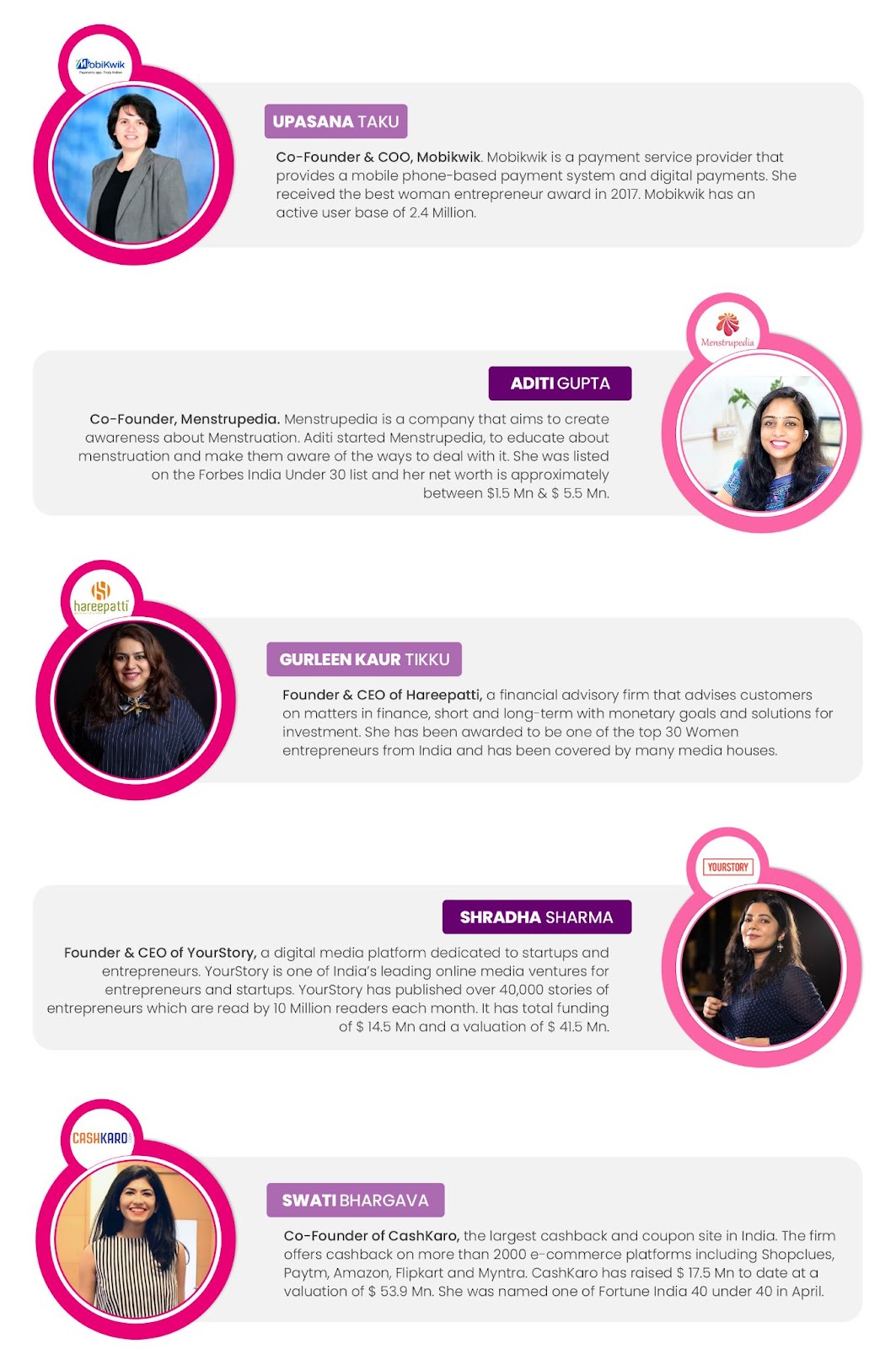 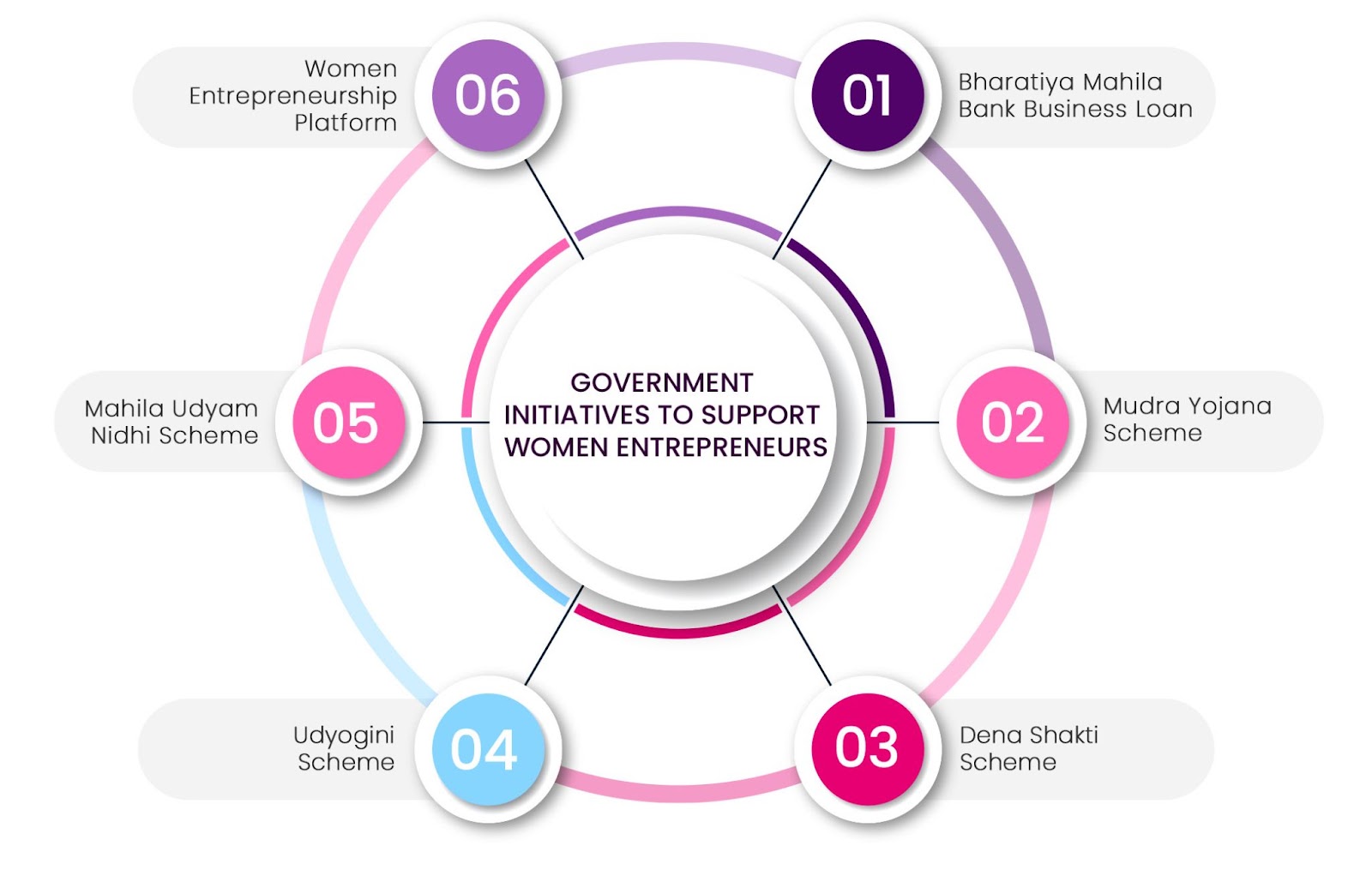 Startups to Watch Out: