Following its establishment as the market leader in the local market in 2022, Boat, the No. 2 manufacturer of hearables and wearables globally, plans to enter overseas markets in 2023, including the Middle East and South East Asia. The parent company's co-founder and chief product officer, Sameer Mehta, stated in an interview that "the company's proposed IPO is still on the table and could be revived once it doubles its production capacity to 20-25 million units by FY24 through partnerships and by establishing its own plant in India. In light of the current market situation, we decided that it would be wiser for us to postpone the IPO and reinvest in our second major business, wearables, which involves significant financial outlays. The scale-up will take place in one to two years, and in order to construct it, we've purchased Kaha Technologies, an end-to-end IoT and AI platform, from Singapore. It is not whether we will do an IPO, we will do. It’s just about when. Recently, we raised roughly $60 million. It provides us with adequate breathing room to grow our company before the IPO. However, if circumstances change, we will be flexible. As of right now, I believe we are largely secure because of the strength of our balance sheets.". 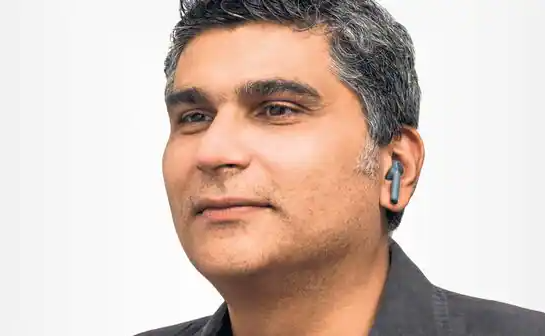