According to a Reuters poll, consumer price inflation in India for November likely decreased to 6.40%, its lowest level in nine months. While the favourable base impact caused the Consumer Price Index (CPI) inflation to fall dramatically in October to 6.77%, the decline in inflation in November is anticipated to be relatively minor but still be caused by both a favourable base and moderating prices. However, it would be the 38th month in a row that inflation has exceeded the Reserve Bank of India's (RBI) medium-term target of 4% and the 11th month in a row with inflation of 6% or more.

On December 12, at 5.30 p.m., the Ministry of Statistics and Program Implementation will release retail inflation data for October.

The United States' consumer inflation statistics for November, due out on Tuesday, will also be closely scrutinised. 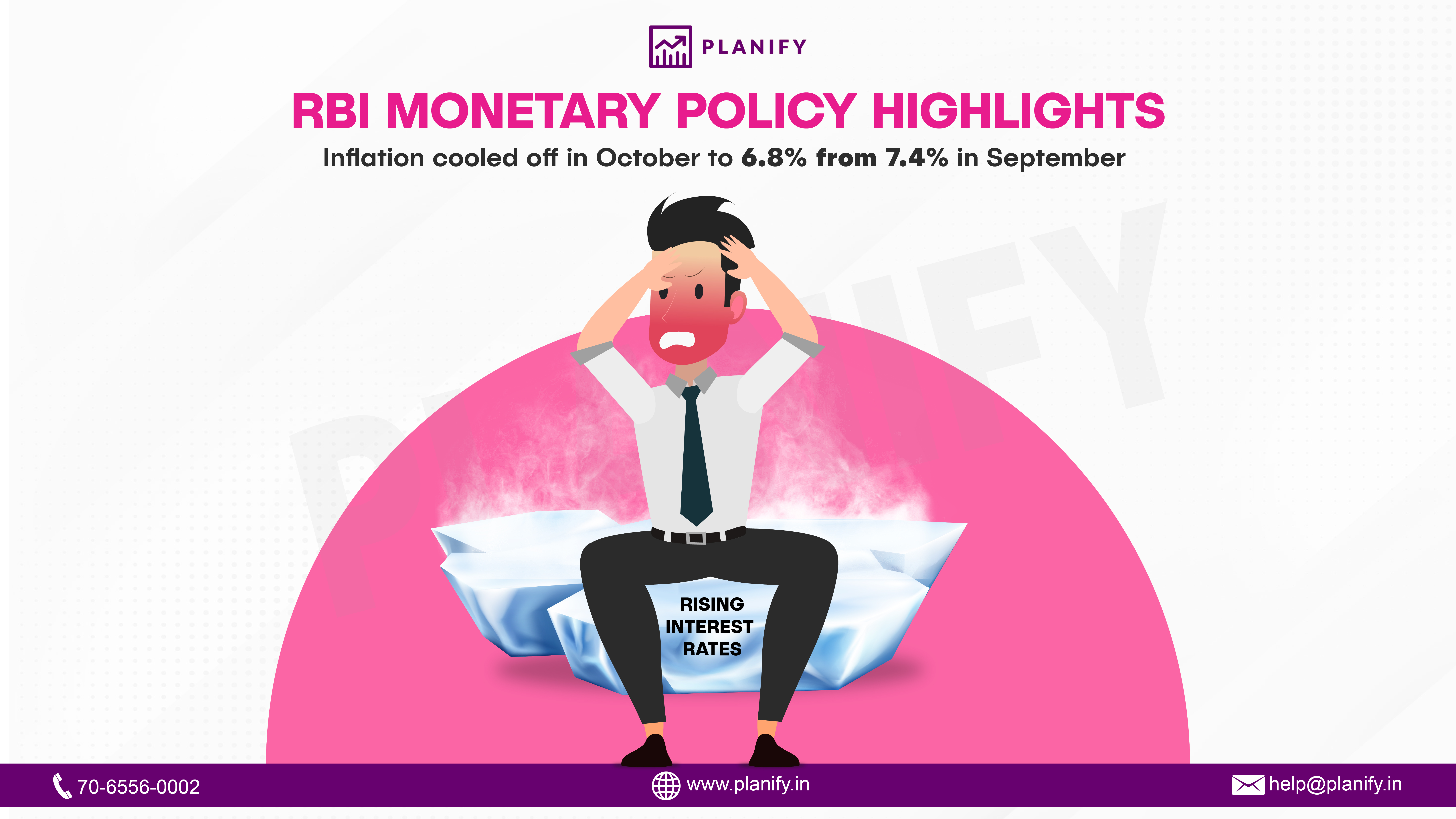