As per sources Trafigura got book value for its stake, which was carried in its last annual report at $165.9 million and was classified as "held for sale", in its financial reports since 2021.

Headquartered in Rome, Mareterra Group Holding is predominantly active in Italy, Luxembourg, France, Spain and is expanding its reach to include regions outside of Europe. As a new shareholder in Nayara Energy, it will bring its strong experience in reducing the carbon footprint of fuel stations, installing electric charging stations and improving energy efficiency at industrial assets. The Group will also support Nayara Energy’s strategy to become a major petrochemical producer. Over the past two years, Mareterra Group Holding has installed innovative pumping and charging systems for electric cars across Italy and France, which have helped reduce CO2 emissions.

UCP Investment Group, which made an investment with Trafigura in the transaction that was completed in 2017, declared that it was still dedicated to the investment. The refinery's largest single shareholder, Rosneft, has around 49% of the company. Numerous of the biggest trading companies in the globe have pulled back from the state-owned corporation due to Russia's full-scale invasion.

Rosneft's ambitions to establish its own trading arm had largely been stymied by the sanctions introduced over Crimea, leaving it more heavily reliant on third-party traders. In July 2022, Trafigura sold its stake in Russia's giant Vostok Oil project, which had once promised to provide their trading business with a further supply of Rosneft barrels.

Trafigura has said it no longer trades Rosneft crude or refined products. 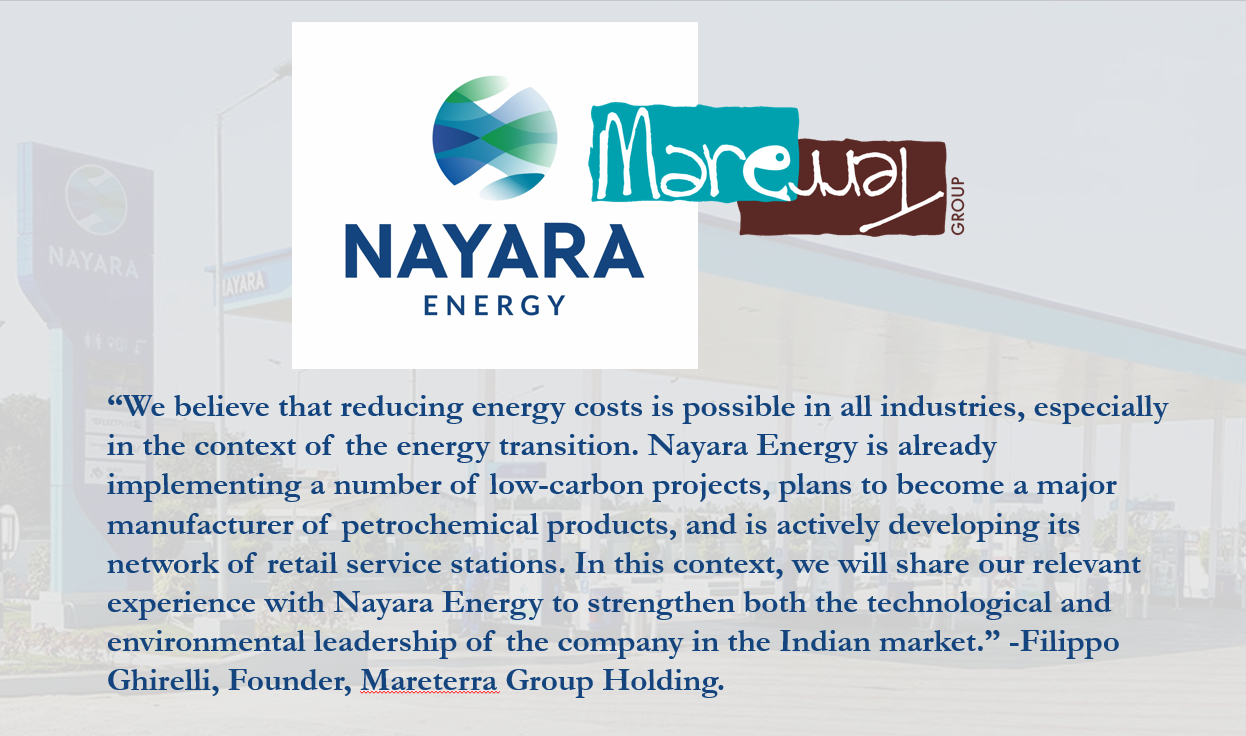