According to reports cited by Bloomberg on Thursday, Japan's SoftBank has reduced the value of OYO Hotels on its books by more than 20%. The downgrade occurs as the hotel aggregator plans to go public early in the following year.

The largest shareholder in OYO, a Japanese investor, reduced its projected value for the company from $3.4 billion to $2.7 billion in the June quarter after comparing it to rivals with comparable operations, according to the article. OYO's valuation in a 2019 investment round had surpassed $10 billion. 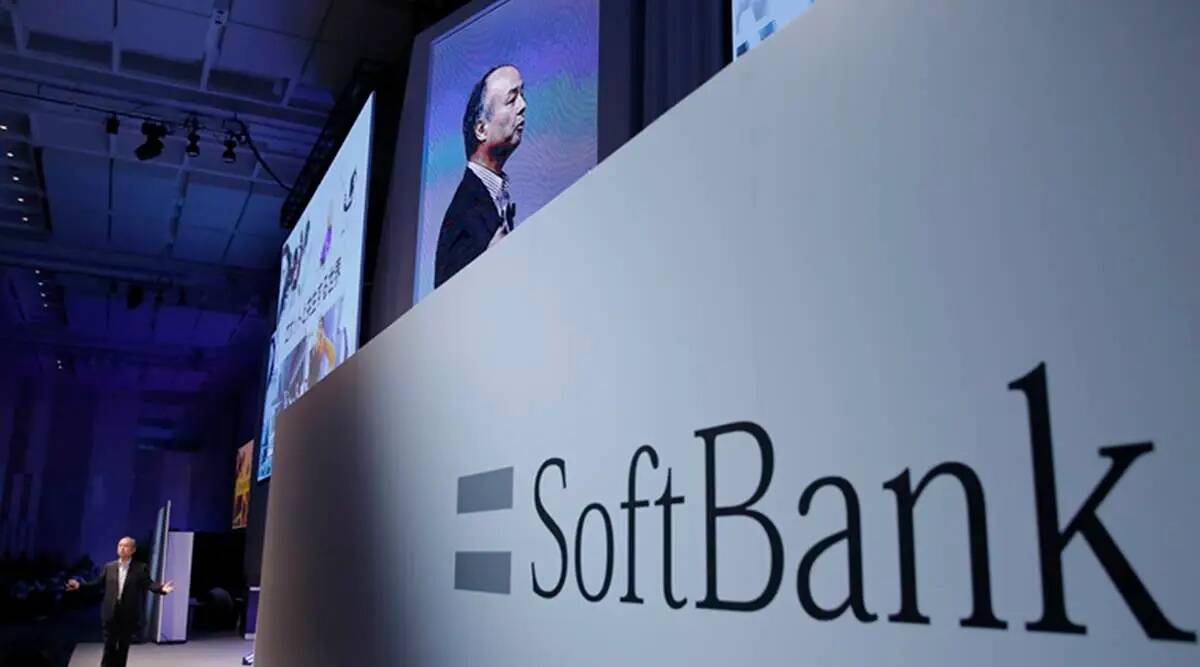