Sterlite Power Transmission Ltd, a part of the Vedanta Group, postponed its initial public offering (IPO) plans on Friday, blaming unfavorable market circumstances. According to a company statement, the company, which had submitted the DRHP in August, informed the market regulator Securities and Exchange Board of India (Sebi) of the decision and requested to have the DRHP withdrawn.
Due to the current market volatility and the short window of opportunity under the DRHP that has already been filed, Sterlite Power has decided to withdraw the DRHP. Nevertheless, it continues to monitor the market and will think about re-filing DRHP in the future. We are currently in discussions to expand the business with significant private capital institutions, according to Pratik Agarwal, managing director of Sterlite Power.
To acquire money for capital expenditures to enhance its transmission operations, Sterlite Power proposed an IPO of around 1,250 crores. The company stated in its draught prospectus that it would use the IPO proceeds to either fully or partially repay certain loans as well as for general corporate reasons. 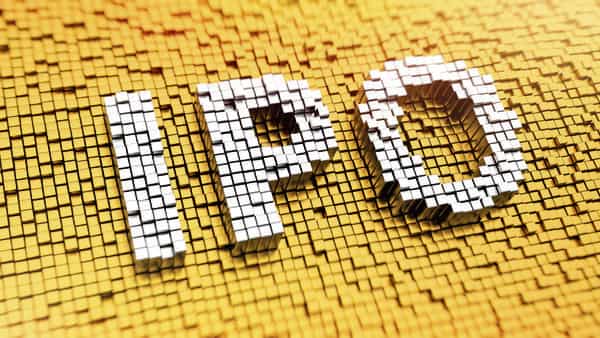