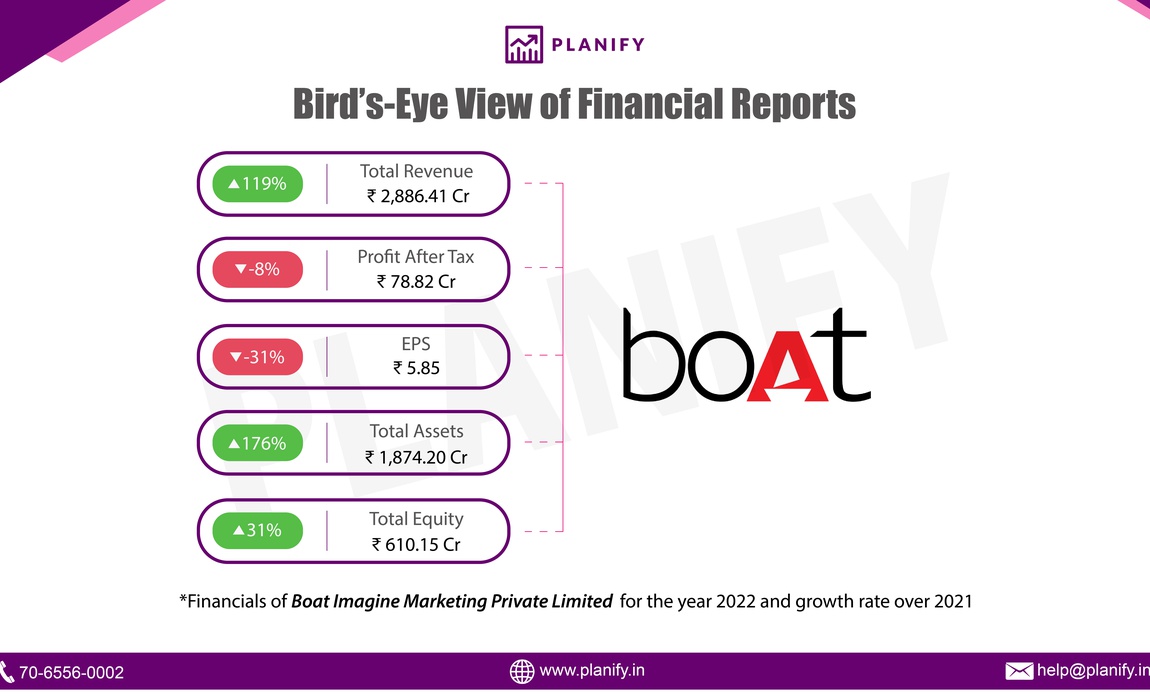 Since the company has raised its funds via warburg and malabar investments, it has abandoned its plans for an initial public offering (IPO).

The product portfolio of the company includes different products under different brands such as:

Hearable Market Overview:
Growing global music industry along with revolutionary breakthroughs in professional audio and wireless connectivity technologies have propelled the demand in the global earphone and headphone market. Popularity of earphones and headphones amongst millennials and young population is also driving the growth of the global earphone and headphone market. Many players and manufacturers have been teaming up with well-known and popular artists, either from cinema or music industries, to promote their new products.
The global headphones market can be segmented based on headphone type, connectivity, application, feature, microphone availability, distribution channel, and region.

Boat is also involved in the business of Smartwatches. So, it is very crucial to understand the Indian Wearables Market. Wearables market comprises of activity bands and smartwatches.

A wearable computing device that closely matches a wristwatch or any other time-keeping gadget is known as a smartwatch. Apart from containing the features of a watch, many of the smartwatches are Bluetooth-enabled. Numerous smart watches have remote correspondence abilities that a client can use from the watches interface to start and answer calls, read messages and messages, get climate forecast refreshes, direct messages or instant messages, or use it as close to home computerized right hand. Expanding interest for remote games and wellness gadgets is driving the global smart watches market. As boAT operates in India, so it is very crucial to understand the Indian Wearables Market.