Get information through Eaton Fluid IPO Comparison about holdings, Eaton Fluid promoter holdings and Eaton Fluid News through visiting us. You can also get Information like - Eaton Fluid Management, Share Holding Pattern, Board of Directors & Key Institutional Investors etc.

Mr Ravichandran Purushothaman is President, Danfoss Industries Pvt Ltd a 100% subsidiary of the Leading family owned Danish MNC Danfoss A/s HQ in Denmark since 2013. Prior to this role Mr Purushothaman was heading Danfoss Motion controls business Asia Pacific covering business which include South Asia, Korea, Japan, Australia and NZ. He has been with Danfoss since 2002 and prior to that with Siemens in India, Germany in various roles ranging from Sales & Marketing, Strategy, General management and M&A. He is also Member of Global management team, Board member and Global Mentor since 2013. Has been active in Energy and water, Food and Agri, Technology space supporting and mentoring several early stage start-ups in India in various roles. Mr Purushothaman works extensively in the area of Cooling, Energy efficiency. Decarbonization and food loss areas and represents several though leadership initiatives He is an active member in Industry bodies, was Chairman of CII Chennai in 2014-15 and Chairman CII Tamilnadu 2017-18. He currently chairs CII Food and Agriculture Centre of Excellence task force on Cold Supply Chain Logistics and chairs CII Green Building Centre Energy Efficiency Council. Mr Purushothaman is currently the elected President, Madras Management Association MMA Chennai for year 2020-21. 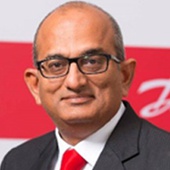 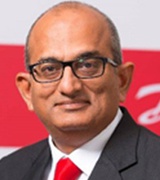 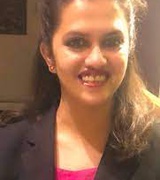 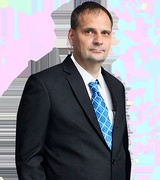 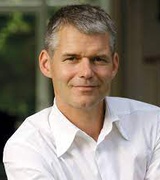