Dr. Anil Kakodkar (born on 11th November, 1943) joined the Bhabha Atomic Research Centre (BARC) in 1964, following the one year post graduate Training with top rank in Nuclear Science and Technology in the then Atomic Energy Establishment. He became the Director of BARC in the year 1996 and was the Chairman, Atomic Energy Commission and Secretary to the Government of India, Department of Atomic Energy, during the years 2000 -2009. He was DAE Homi Bhabha Chair Professor during January 2010 to January 2015 and INAE Satish Dhawan Chair of Engineering Eminence during January 2015 to January 2017. Currently he is AICTE Distinguished Chair Professor. Dr. Kakodkar obtained his BE (Mech. Engineering) degree from the Bombay University in 1963 and M.Sc. in the Experimental Stress Analysis from the Nottingham University in 1969. 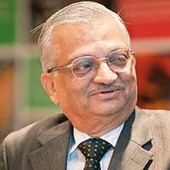 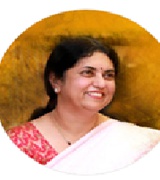 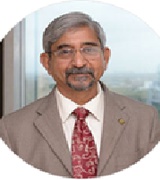 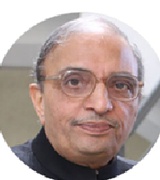 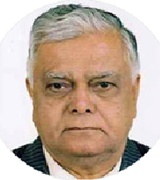 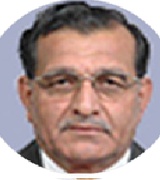 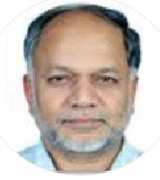 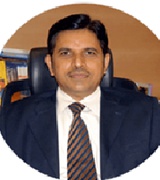 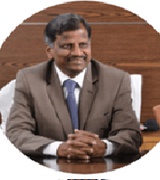 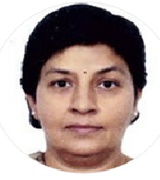 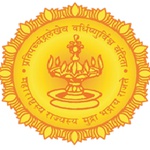