Declaration Of the Results of Postal ballot of Xerox India Limited

Bira 91, the world’s fastest-growing premium beer company, today announced that it has raised $70 million in Series D funding, in a round led by leading Japanese beer company - Kirin Holdings.

Sharing his perspective, Hiromasa Honda, Managing Director, Kirin Holdings Singapore, said, "India has embarked on its Golden Decade of growth. As the fifth largest economy in the world, increasing digitalization, and a stable, growth-oriented government, we are very excited to invest further in the “Make in India” journey for the country. We believe that Bira 91 has potential to premiumize Indian beer through innovation by brewing the highest quality products for the country’s consumers. We also believe that over the long term, Bira 91 has the potential to break out internationally as a global brand.” 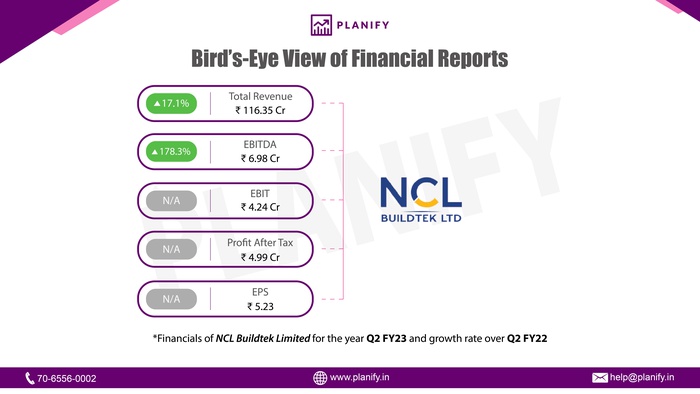 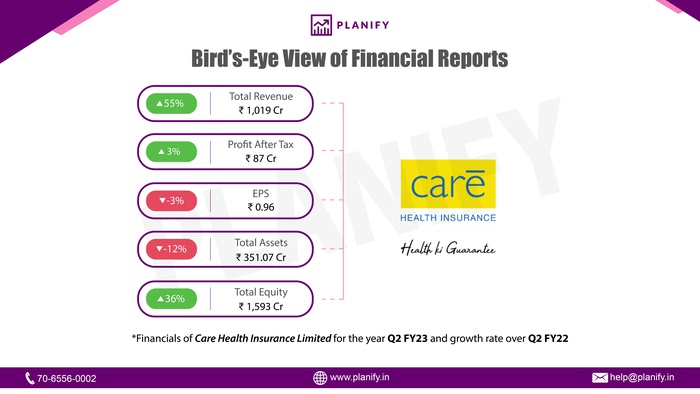 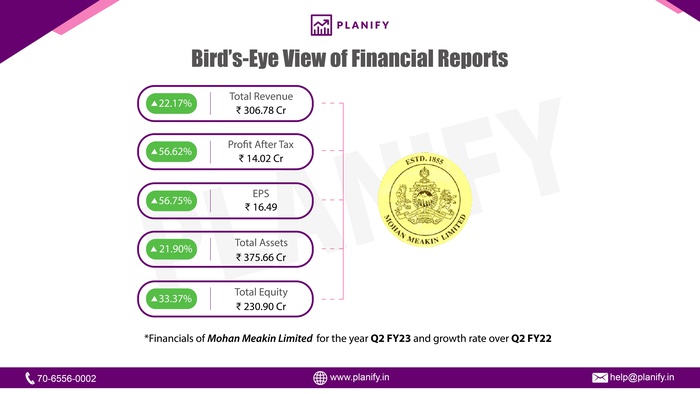