According to those in the know, Elevation Capital, formerly known as SAIF Partners, is in the process of selling a share in the exchange valued at $125 million (about Rs 1,000 crore). The private equity firm had decreased its shareholding from 3.21% in FY21 to 2.14% in FY22. Elevation would continue to have shares in the exchange valued at almost Rs 2,000 crore after the transaction.

"We made an investment in 2007 and patiently awaited the IPO. One of the private equity stockholders stated that it was necessary to repay money to our limited partners.

The exchange aims to improve its IT systems and plans to expand its product lineup to include energy F&O, gold trading, and bond index futures.

The ownership of NSE is now much more diversified. In the last six years, the number of shareholders has increased from under 100 to over 2,600, with some HNI and family offices snapping up the shares. As of March 31, 2022, the percentage of people owning increased to 10.4% from 1.16% six years earlier.

Since 2015, NSE shareholders have pushed the exchange to become public. The exchange had submitted paperwork for its IPO in December 2016, but was urged to withhold it while the co-location scam was being investigated. The exchange asked the market regulator for approval of its IPO plan in FY21, but no response was received.

Plans for its IPO have also been derailed by the co-location scandal, problems with former managers Chitra Ramkrishna and Ravi Narain, as well as a mysterious yogi. 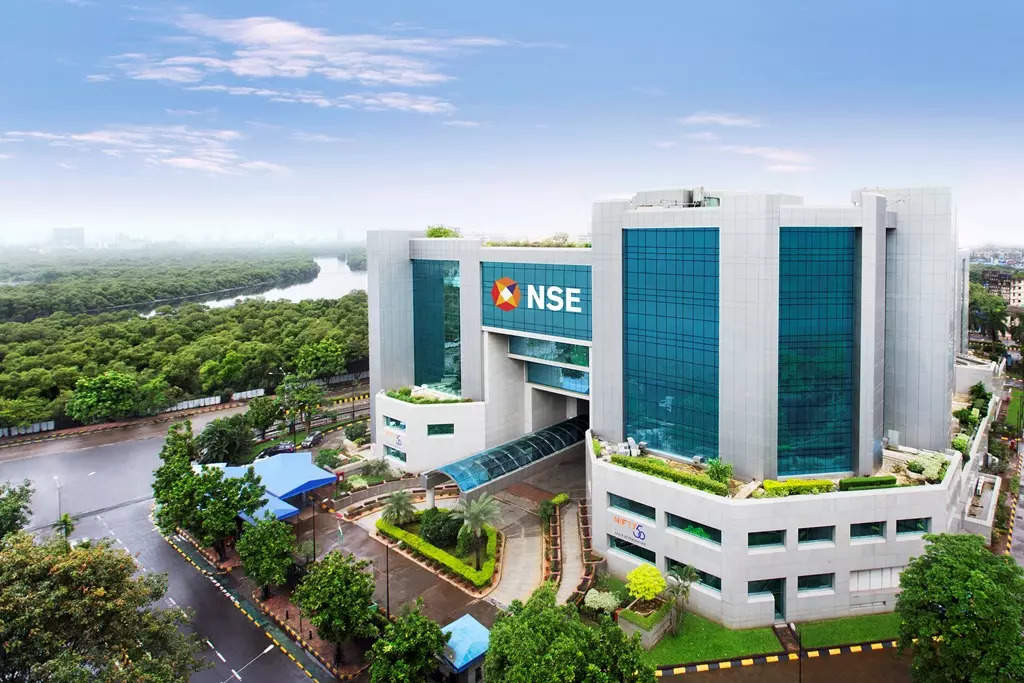